What a useful safety feature! Why shouldn't every car have curb-side driving, so that the driver can safely enter and exit from the curb side? For people driving alone, this seems like a total advantage. For people with passengers, it doesn't change how many people have to exit into traffic.

(And note that this isn't an issue of driving the car on the left or right side of the road; it's the entirely separate issue of which side to put the steering wheel on.)

I tried to think of justifications for putting the steering wheel on the center-line side.  Speculating wildly, I guessed it might be a hold over from horse-drawn carriages, where the passengers were in a higher hierarchical position,and so their comfort and convenience was prioritized.

After doing some digging, I discovered that the first cars did have curb-side driving—they were imitating the horse-drawn carriages, which also had curb-side driving. Ford changed to center-line side driving in 1908, citing that:

But if the only real reason is to dodge oncoming traffic, perhaps we have all been disadvantaged by speed disease—the city-planning philosophy that gives fast-as-possible cars a monopoly over our road infrastructure, rather than enabling the broadest range of makeshift vehicles, bikes, animals, and pedestrians to be able to get where they need to go.  Avoiding oncoming traffic becomes a top-line priority only when everything is moving at such breakneck speed that conversation and negotiation with other drivers becomes impossible.

Cars are a complicated issue. It is useful to be able to move fast, particularly between cities, and cars provide both liberation and access to people who might not have other modes of transportation. But we should definitely ditch the speed disease, invest in better public transportation within our cities, and moreover design our cities so that lightning-fast vehicles are unnecessary within them. As long as we have cars, however, perhaps we should design them for our convenience. We should aspire to slow down so we can restore the steering wheel to its rightful place on the curb side of the car. 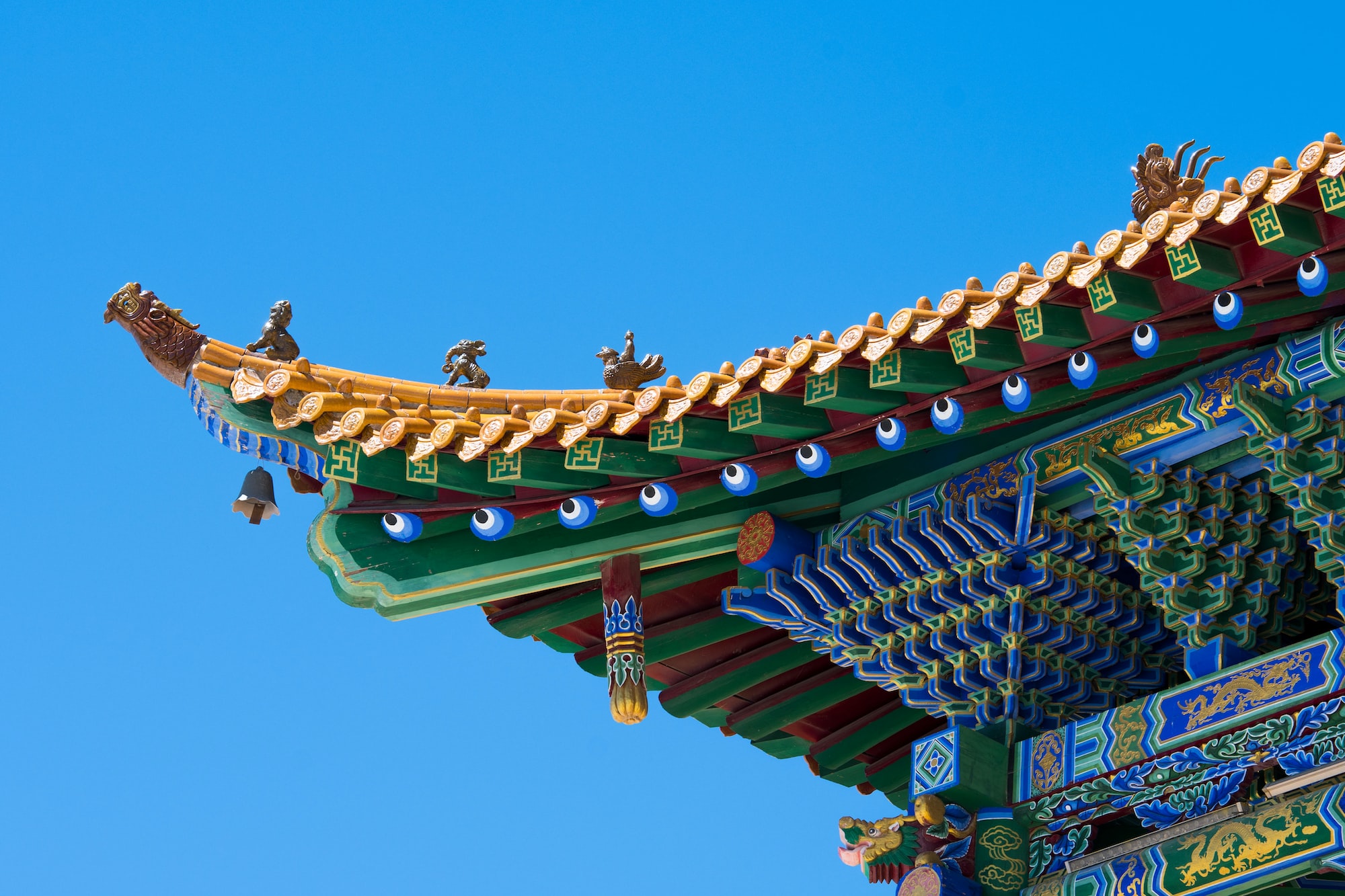 These upward-curving roofs let in daylight while keeping rain out. You can calculate the amount of daylight for a given roof shape using trigonometry.

I derive the ideal gemstone shape based on physical principles. Along the way, I uncover connections between gemstones, mirrors, lasers, and glass.